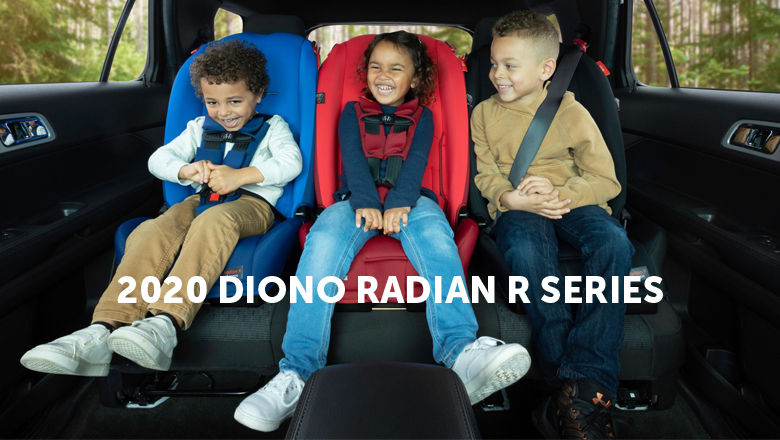 Diono is committed to child safety and has been for the last 20 years! Their wide range of car seats are designed and engineered in the United States. Car seats have massively evolved in the last 20 years but there is always room for improvement. Diono has engineered their 2020 Radian R series with even more improvements in safety, comfort and all around functionality to their award winning All-in-One convertible car seats.

More about the Radian 3Q in our upcoming blog post!