Every day families are researching car seats to get their little bundle of joys from one destination to another in a seat designed specifically for their safety. The options seem endless and, quite honestly, it gets overwhelming very quickly.

Here, I will be breaking down the differences between the RAVA and EXEC, Nuna’s most revered toddler car seats so you can make a sound decision based on facts, not opinions. Jump to the RAVA vs EXEC comparison chart

First, what you can count on: As the market leader in all things car seat, you can be sure that both Nuna RAVA and EXEC are made of the same good stuff. 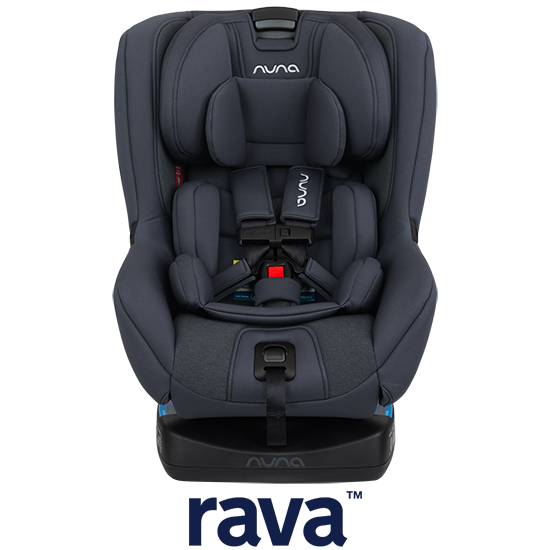 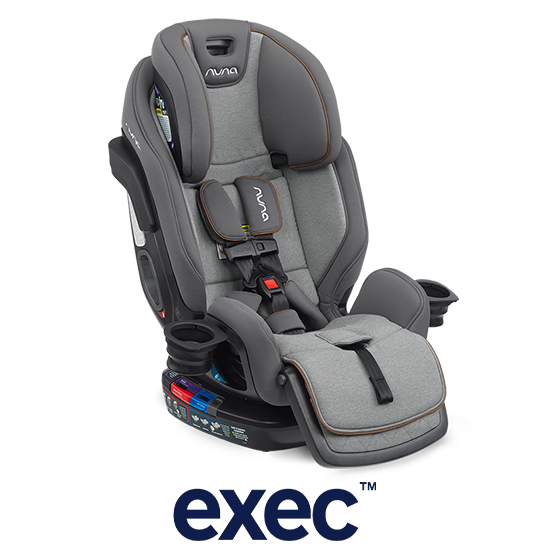 So what are the main differences between RAVA and EXEC?

The biggest difference between the two car seats is that the EXEC is an All-in-One car seat whereas the RAVA is a true Convertible Car Seat.

Convertible Car Seats can be used rear-facing and then “convert” to forward facing as the child grows.

An All-in-One Car Seat, which is the sub-class the EXEC sits in, can also “convert” from rear-facing to “forward-facing” but it has the third bonus of turning into a booster seat for an even longer use. Typically, usage capacity is highest with All-in-One seats.

Still debating which one is right for you?

Each car seat is unique on its own and it will ultimately depend on what’s going to best fit your budget and lifestyle in this moment. Below are a few key points that might help you make that decision. 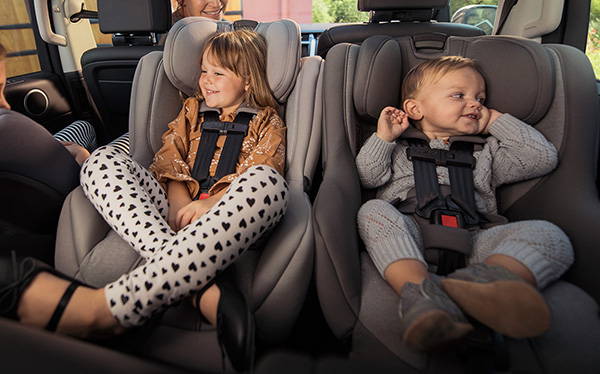 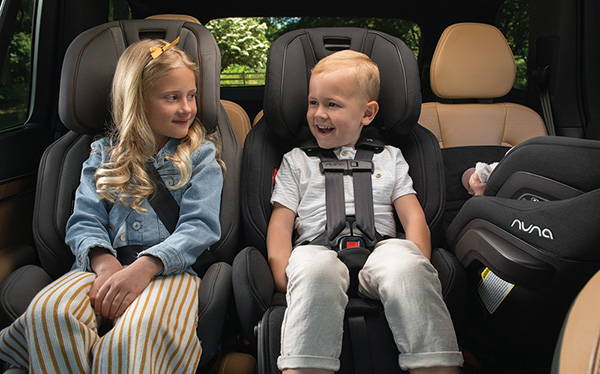 Nuna car seats comes with a premium price tag due to all the jam-packed features and high-quality materials. Nuna RAVA starts at $499.95 while the EXEC starts at $699.95.

Why is the Nuna EXEC car seat so expensive?

Simply put, the EXEC can very well be the only car seat you need from birth until they’re big enough to no longer require one. If you would rather have one car seat instead of 3 different car seats throughout their growth, the EXEC can save you a couple hundred dollars down the line.

With that being said, some parents would rather have the option to choose car seats that’s designed for specific stages as their child grows. So, if having one car seat for the next 10+ years sounds a little intimidating, you might want to consider the RAVA instead.

Both Nuna RAVA and EXEC can be used starting at 5lbs or essentially at birth.

Both car seats are suitable up to 50lbs rear facing and up to 65lbs forward facing.

However, the Nuna EXEC can be converted into a booster car seat and can safely transport your child until they’re 120 lbs.! You’ll be able to utilize the EXEC for many more years than the Nuna RAVA.

RAVA currently has a wider range of colors and limited-edition fabrics compared to the EXEC but we should note that the EXEC All-in-One car seat is a newer model and more colors have been added to their collection as of late.

Both car seats are a top choice at Kidsland and your little one will be handled with the greatest of care in either car seat. There is no wrong choice here! Hopefully, this comparison can help you choose a car seat that’ll best fit your family’s lifestyle. If we missed something that you were hoping to have answered, feel free to reach out to us! Shop www.kidslandusa.com for free shipping.